SNAPTAIN SP500 Drone Review: Read This Before You Buy! 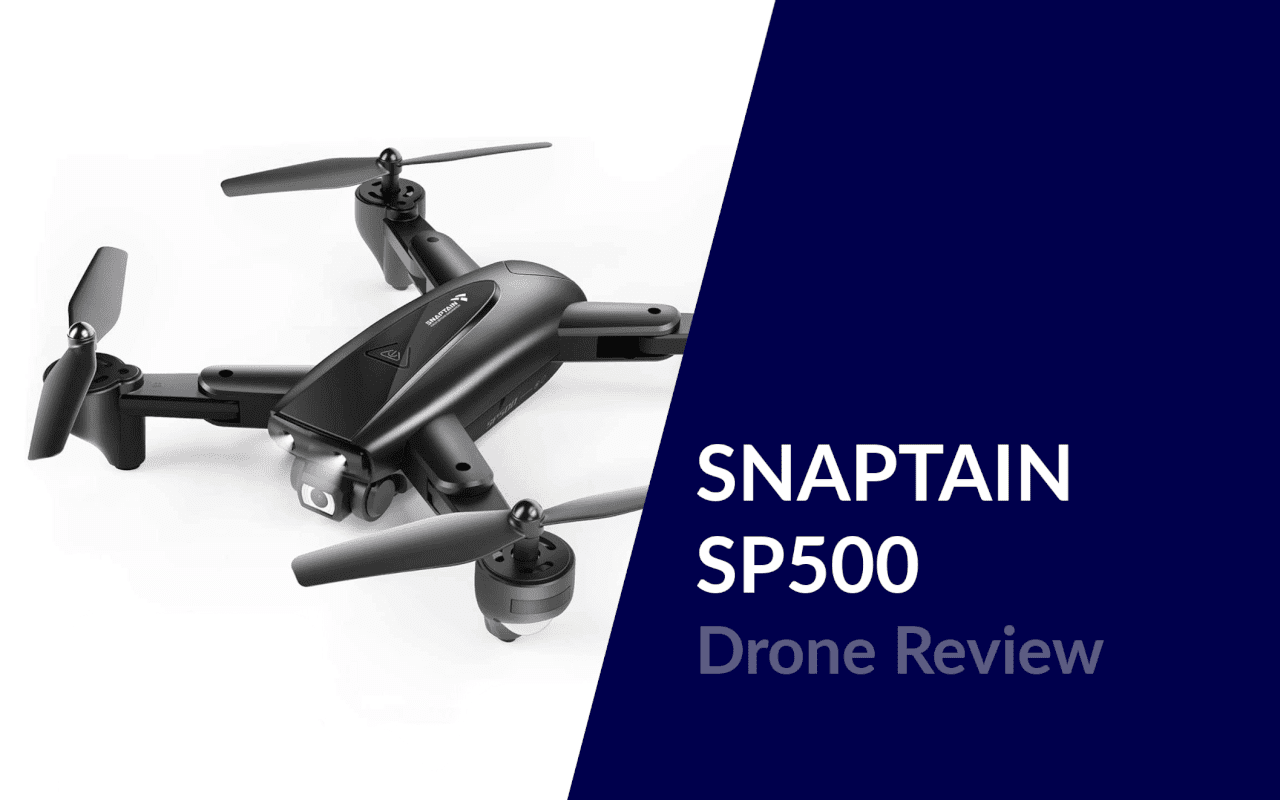 SNAPTAIN SP500 Drone Review: Read This Before You Buy!

The Snaptain SP500 is an inexpensive camera drone with some surprisingly advanced features for the price. It supports GPS, a 1080p camera, has a flight time of around fifteen minutes, and is foldable for convenient storage. You won’t be shooting any movie-quality panoramas with the SP500, but it’s a great entry-level camera drone.

The growth of the drone market over recent years is nothing short of spectacular. From precision pieces of equipment used for blockbuster film-making to inexpensive toys for children, drones have swept across the world in a big way.

With this explosion of interest comes a lot of competition for your money. It can feel like a new drone, even a new manufacturer, appears on the market every day, so choosing the right drone can be a challenging task. Sure, you can narrow your options down by price – drones can cost anywhere between $20 and a few thousand dollars! But even then, there is plenty to choose from in each price bracket.

Hopefully, we can make that choice a little easier. In this post, we’re going to review the Snaptain SP500, and we won’t spare the details. So if you’re in the market for an entry-level camera drone, read on.

The Snaptain SP500 comes ready to fly right out of the box. All you need to do is attach the propeller guards, slide in the battery, and you’re good to go.

At first glance, there is nothing particularly striking about the SP500. Sporting an all-black design, it looks fine… but “fine” is about the best we can say. Still, for a device that’s going be flying a couple of hundred feet above your head, its appearance probably isn’t that big a factor.

The SP500 is a foldable drone, meaning that its extremities fold away so that the drone takes up less space when not in use. Even so, it’s not the most compact of designs, so storage space is something you will need to consider if you decide to buy one. It weighs in at over 250g, which means it will need registering in some countries, such as the US, UK, and Canada. You should always check your local regulations before flying a drone.

In terms of build quality, the SP500 feels solid. We wouldn’t recommend flying it into the ground at full speed, of course. Still, it should be able to withstand the occasional bumpy landing without too much trouble.

The SP500 runs on brushed motors, which isn’t ideal. Brushed motors are typically less efficient and higher maintenance than their brushless counterparts. That being said, this is an entry-level camera drone at a very compelling price – there will be compromises.

The power for these motors comes from a 7.4V, 1,000 mAh LiPo battery, of which two are included with the drone. Having an extra battery is useful because the SP500 is only suitable for around fifteen minutes of flight time on a full charge. With the second battery, you can make a quick pit stop and swap them out for double the flight time.

Unfortunately, the batteries take around three hours to charge. Hence, a maximum of thirty minutes of flight time with a battery swap half-way through is the best you can get.

On the nose of the drone, you will find the SP500s 1080p camera. The camera has a field of view of 110and can be pitched as much as 40 There is no motor attached to the camera, so you will have to pitch it by hand. This also means that, once your drone is airborne, you are stuck with the camera orientation until you land again.

To get the 1080p quality, you will need to put an SD card in the SP500 for it to record directly. The first person view (FPV) mode streams at 720p, so if you want that maximum quality, factor an SD card into your budget.

One thing the SP500 lacks is stabilization software or a gimbal system. It makes up for this somewhat with the increased stability of flight thanks to the GPS and altitude hold. But, if you’re planning on taking smooth, sweeping shots, you’ll likely have some post-processing work to do with any footage captured with the SP500.

The Snaptain SP500 has an impressive range of extra features for such a low price point. These include Gesture Control, which lets you take photographs using hand gestures. We’re not sure how practical this function is, but it is fun to play with. There is also Headless Mode, which allows you to control the drone relative to your location – a useful feature for beginners.

There is a function called TapFly, in which you can draw a path in the SP500s app, and the drone will then fly around that path autonomously. Another flight mode is Circle Fly, which allows you to set a point and have your drone fly around it.

Rounding off the extras are two self-explanatory features called Follow Me Mode, and Return Home. The latter being handy for those times you lose track of your airborne pal.

The Snaptain SP500 is a solid offering at the entry-level price range. It performs well in the air, has an impressive list of features, and has a decent build quality to it. It’s a little bulky and doesn’t always provide the smoothest ride, but you can’t expect everything from a drone at this price.

One thing to note, however, is that the drone uses 5G WiFi to stream video, meaning you will need a 5G compatible phone to use the FPV feature.

While the Snaptain SP500 is a good drone, the GoolRC CSJ S167 offers much of the same feature set and quality at an even more attractive price. More than the same feature set, in fact. For less than the cost of the SP500, you will get a 4K HD camera with 120FOV, three batteries (though you can opt for less to bring the price down more), and it clocks in at a lower weight (206g).

While we still feel the Snaptain SP500 is a good entry-level camera drone, the CSJ S167 does offer more bang for your buck.

Also, check our early posts about drones for beginners, drones for photography and drones with camera for kids. 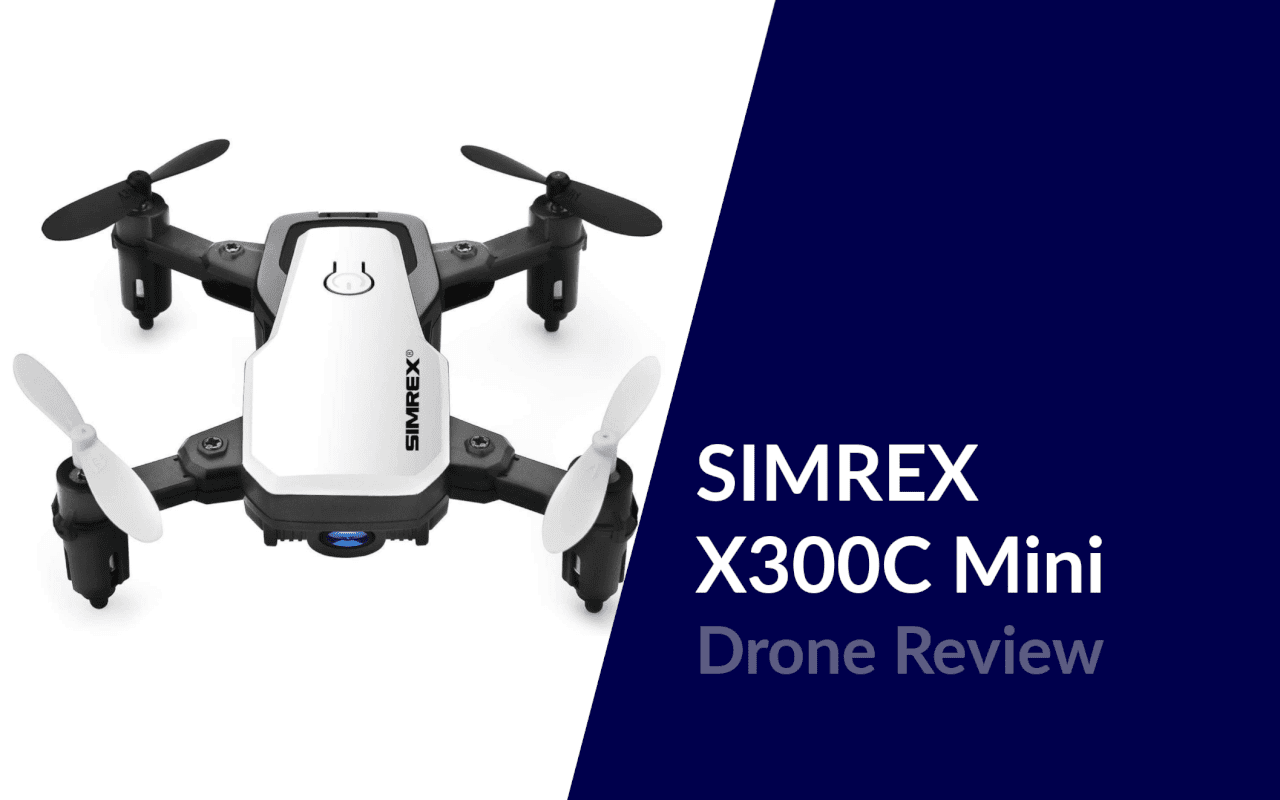 SIMREX X300C Mini Drone Review: Read This Before You Buy! 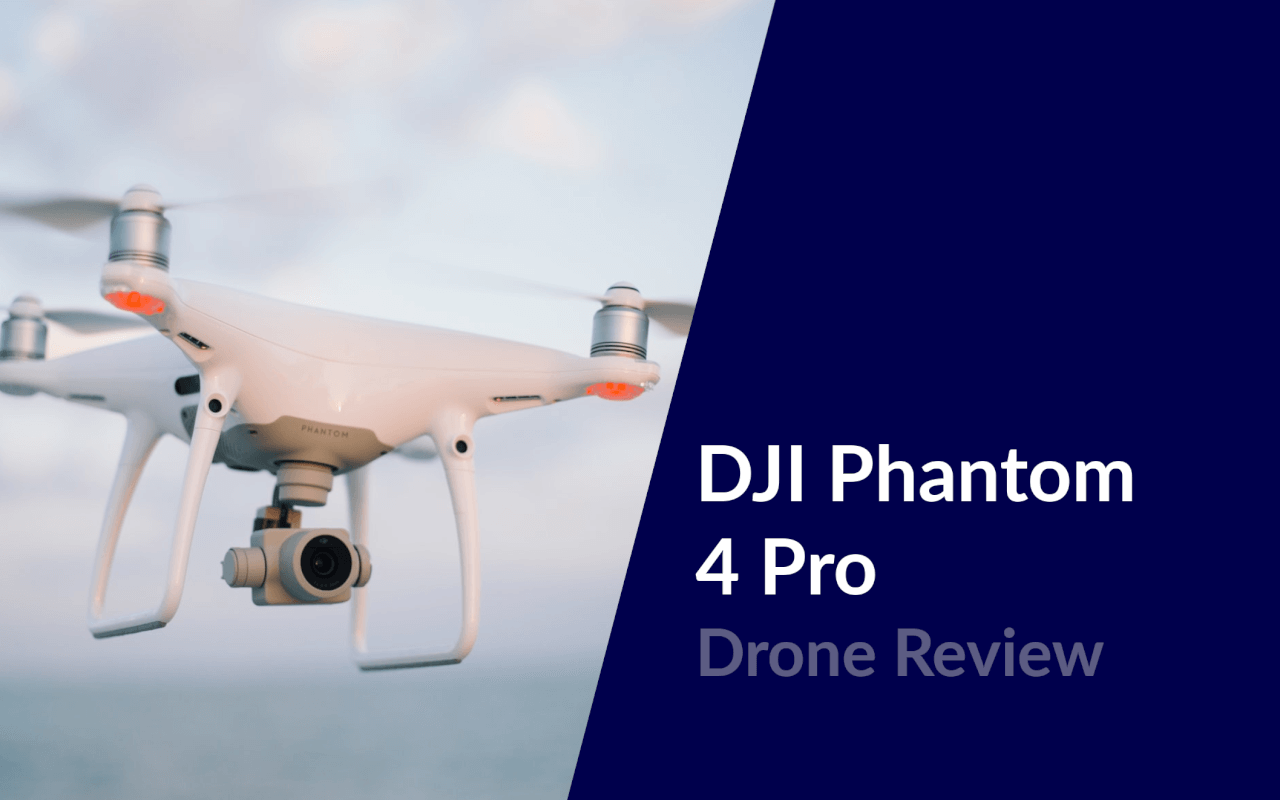 The DJI Phantom 4 Pro is everything you may want in... read more 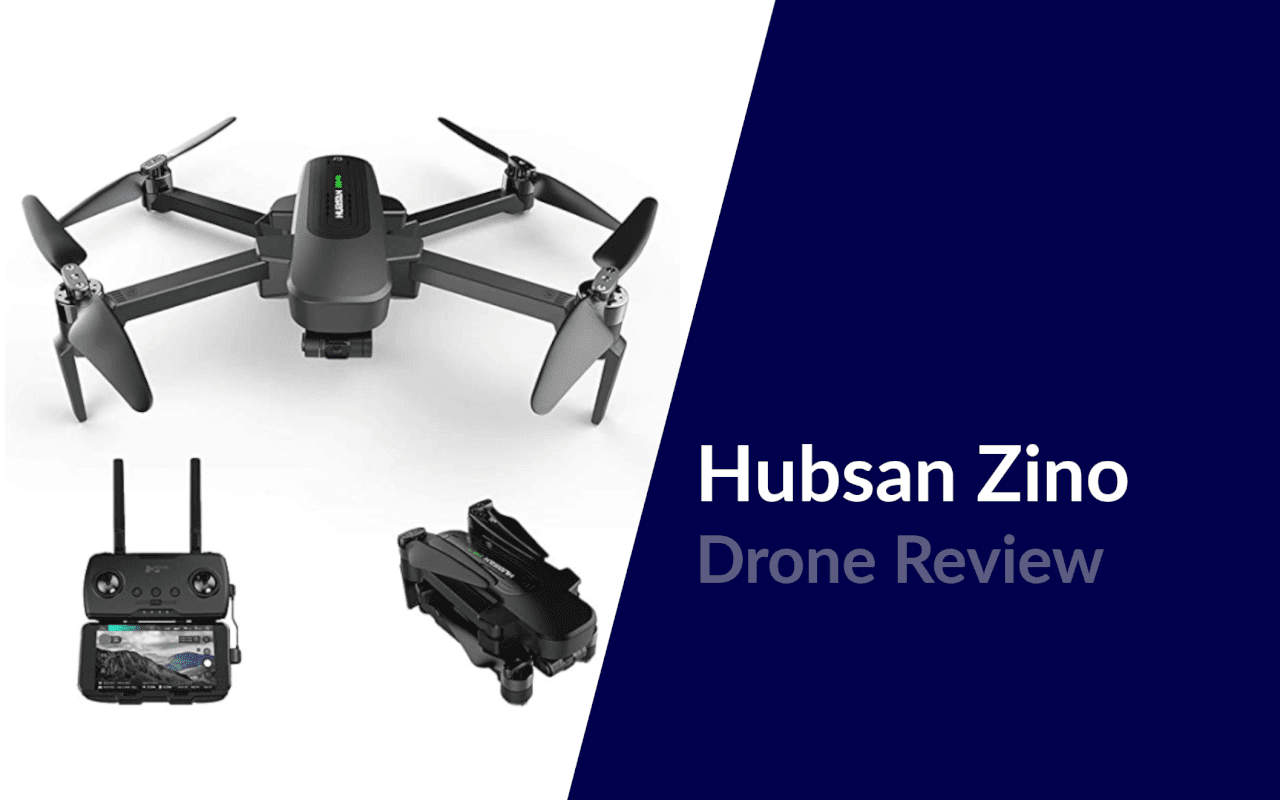 The model from Hubsan is definitely among the top camera drones... read more